From leftovers to highlights

Two simple words that describe one of the richest and most iconic of Indian dishes. Succulent chicken pieces wrapped in an utterly buttery combination of cream, tomatoes and aromatic spices, this composite dish is a culinary star that tickles palates across the world. At Manjits, we offer more than just Australia’s favourite Indian dish.

Tandoori Chicken, the parent dish of Butter Chicken, was born 100 years ago in Gora Bazaar in Peshawar, where a man named Mokha Singh Lamba started a small restaurant. The restaurant’s young chef Kundan Lal Gujral decided to experiment by skewering yoghurt marinated pieces of chicken and sticking them into the tandoor (which was previously used only for breads). Thus, the incredibly popular, ubiquitous tandoori chicken was born. 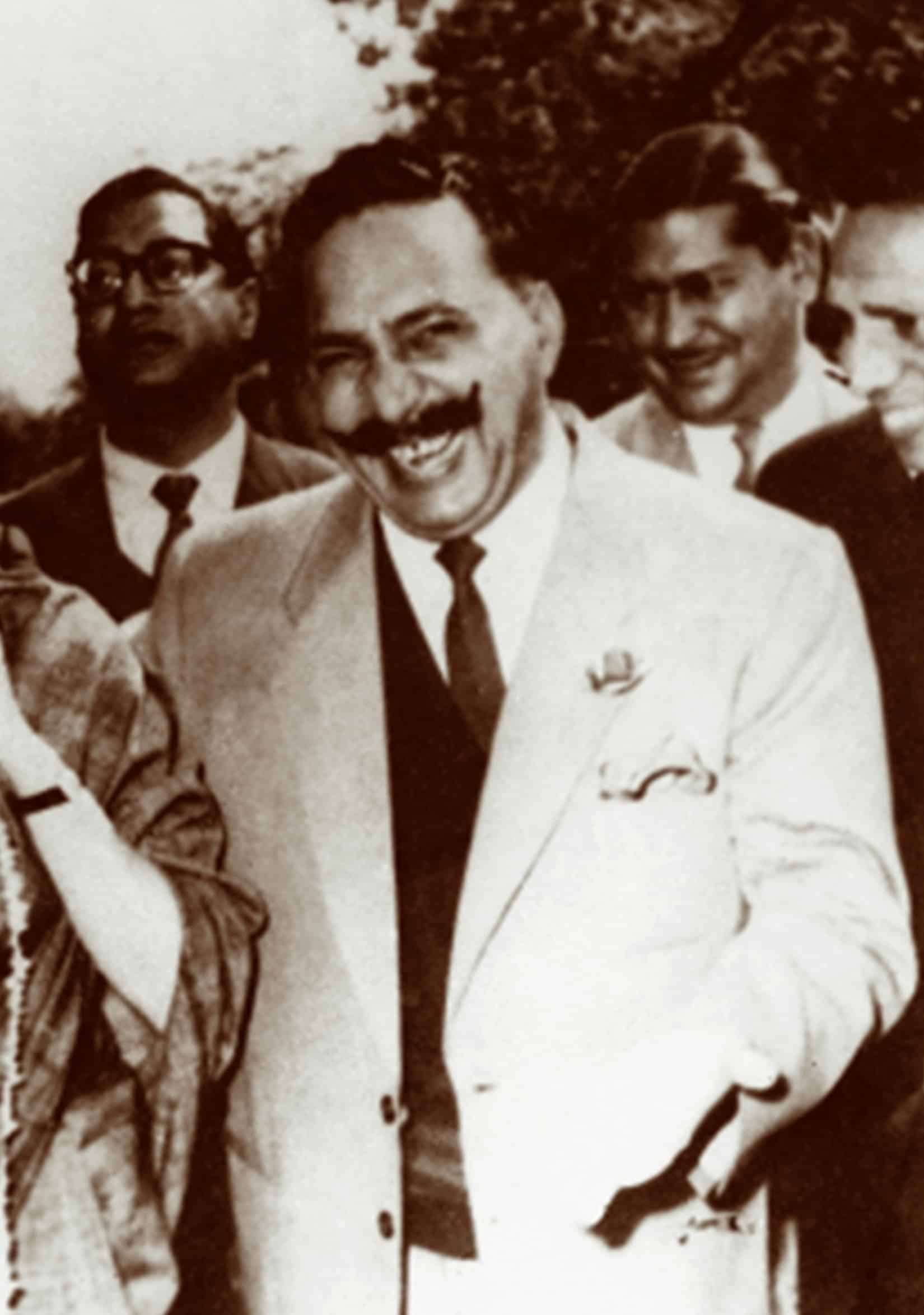 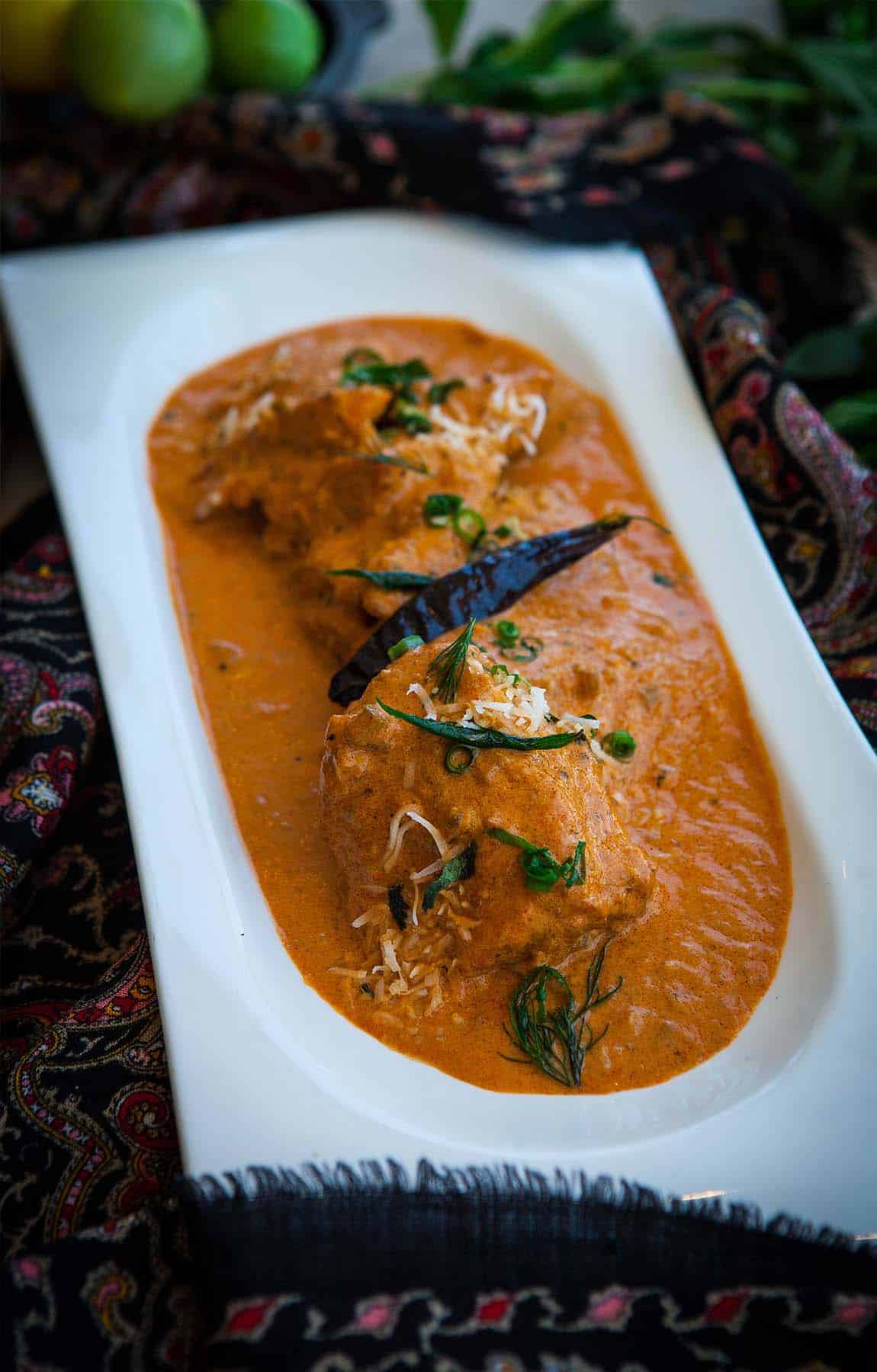 Cooked in the radiant heat of the clay tandoor, fragrant and flavoured by the smoke rising from the hot coals, the version Gujral made—with crispy skin and a recognizably bright red exterior—became an enormous success until he was forced to flee Pakistan during the 1947 Partition of India.

In his new home in Delhi, Gujral founded a new restaurant, Moti Mahal, in Daryaganj. The refrigeration facilities or lack of thereof at that time led to Gujral having to innovate again to avoid wastage, especially that of the unsold tandoori tikkas. He deduced that a tomato gravy, lush in butter and cream, would soften his leftover chicken and served it as such. The combination proved to be a masterstroke and thus, by accident or an act of genius, the butter chicken was born.

The Gujral family grew and some moved to Sydney Australia, where they opened a small restaurant in Balmain that shared the same name as the founder; Manjit.